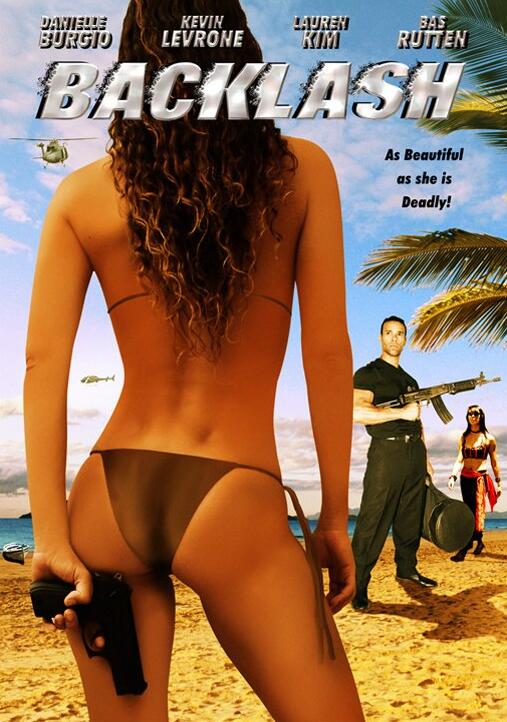 This is a budget action film. Some people seem to think that low budget means that bad acting and worse action scenes are excusable. Anyone whose seen a really good budget movie will know that there's really no excuse. All directors have to start somewhere of course, but this director wont be going anywhere, in my opinion.
The acting in this film is truly awful. There's not much I can say to redeem it. The mood of the film flicks between over-serious and Benny hill trash comedy (an apparent attempt to reproduce the comedy style of some Japanese action films, which doesn't work). The car chase being a good example; what the hell is with the stupid music and unfunny attempts at comedy when the rest of the film is trying to be serious?!. It makes no sense and gives the feeling that the director was either high, a clueless student, or both. There are some hot babes in the film but nowhere near hot enough to make the bad acting bearable. Bas is a hero to any fighting fan but I'm afraid to say his appearance is so short I can't even recommend the film to his die-hard fans.
A previous reviewer forgave this film's misgivings giving it 8 stars, and I can understand that there are times when budget movie-trash is sometimes a good laugh, but there are so many much better budget films than this that I can't find it in my heart to recommend it to anyone other than the directors mum.